I’ve been on YouTube for a few months now and a watcher for years and I am always fascinated when someone who got their start on YouTube starts their own makeup line. After watching a YouTube video from Marlena who is the owner of Makeup Geek comparing MAC shadows to her own eyeshadows I knew I had to try some of her products. I actually think I went and ordered a couple that same night I watched the video! I picked up Prom Night which is similar to MAC Satin Taupe, Cosmopolitan which is similar to MAC Expensive pink and Corrupt which is an inky black color. I don’t own the alleged “dupes” but I’ll link to the post where she swatches them side by side below.

I joked around on Twitter last week that I am willing to buy hyped up makeup and test out it’s worthiness for my readers so that you don’t have to waste money (Marc Jacobs anyone?) so I have been on a little kick lately to see which products are worth it. Happily Makeup Geek is beyond worth your money for the following reasons:

The wear time on these shadows are exceptional. I’m equally in love with the price as well as the color selection of Makeup Geek and you should definitely try them out. I declare that Makeup Geek Shadows are totally worth the hype. Shop away beautiful people! Have you tried anything else from Makeup Geek? 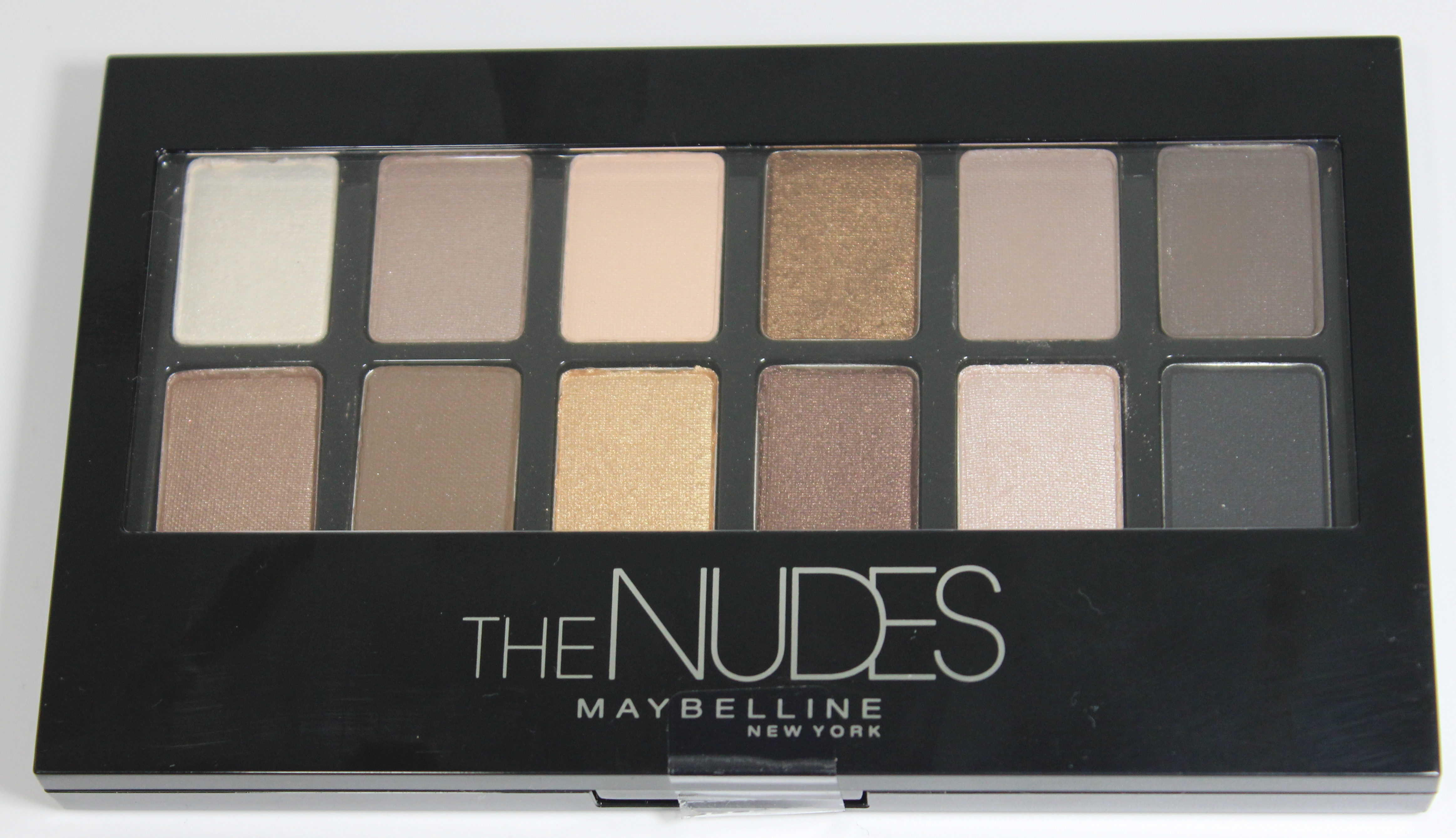 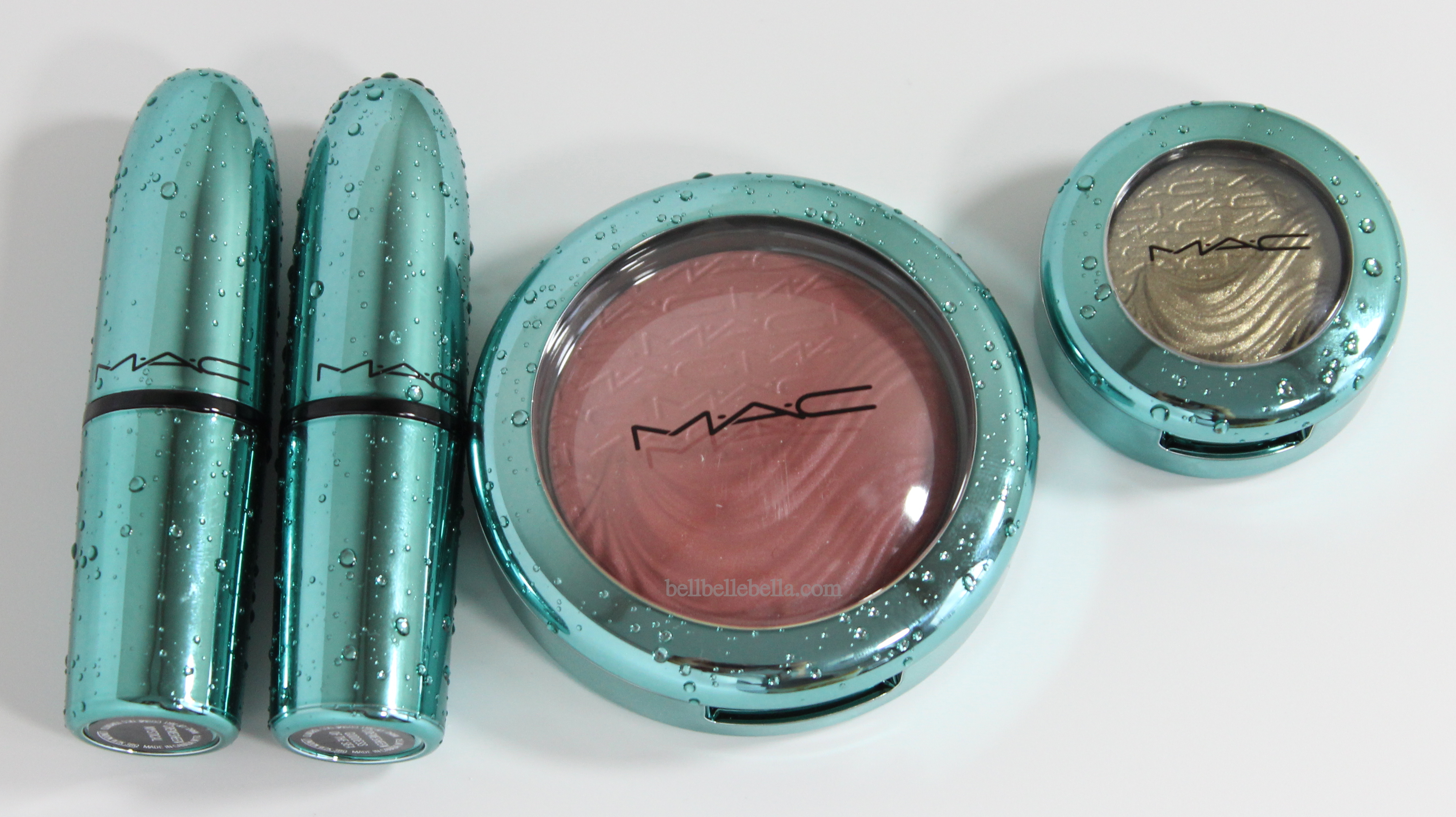 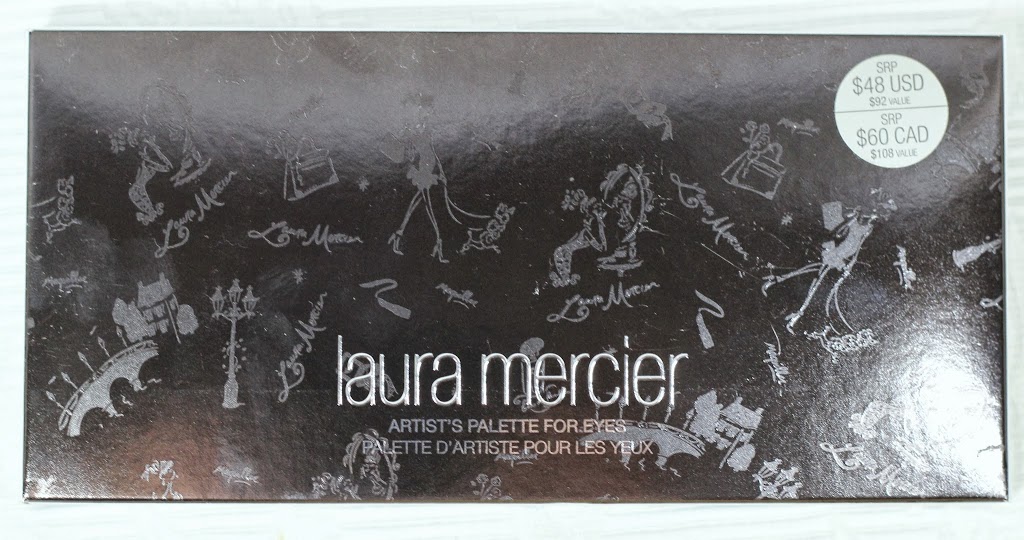 Gorgeous colors! I haven’t tried any MUG shadows yet, but I only hear good things! Marlena seems to be such a sweet person too. 🙂

I am so obsessed with them now! I just ordered more this past weekend when the pans came back in stock. I console myself with the fact that it’s like getting 2 MUG eyeshadows for the price of one MAC shadow lol

Yes, so that means you can get twice as many MUG shadows, right? 🙂 What colors did you get?

I picked up Country Girl, Twilight, Sensuous, Nautica, and Frappe